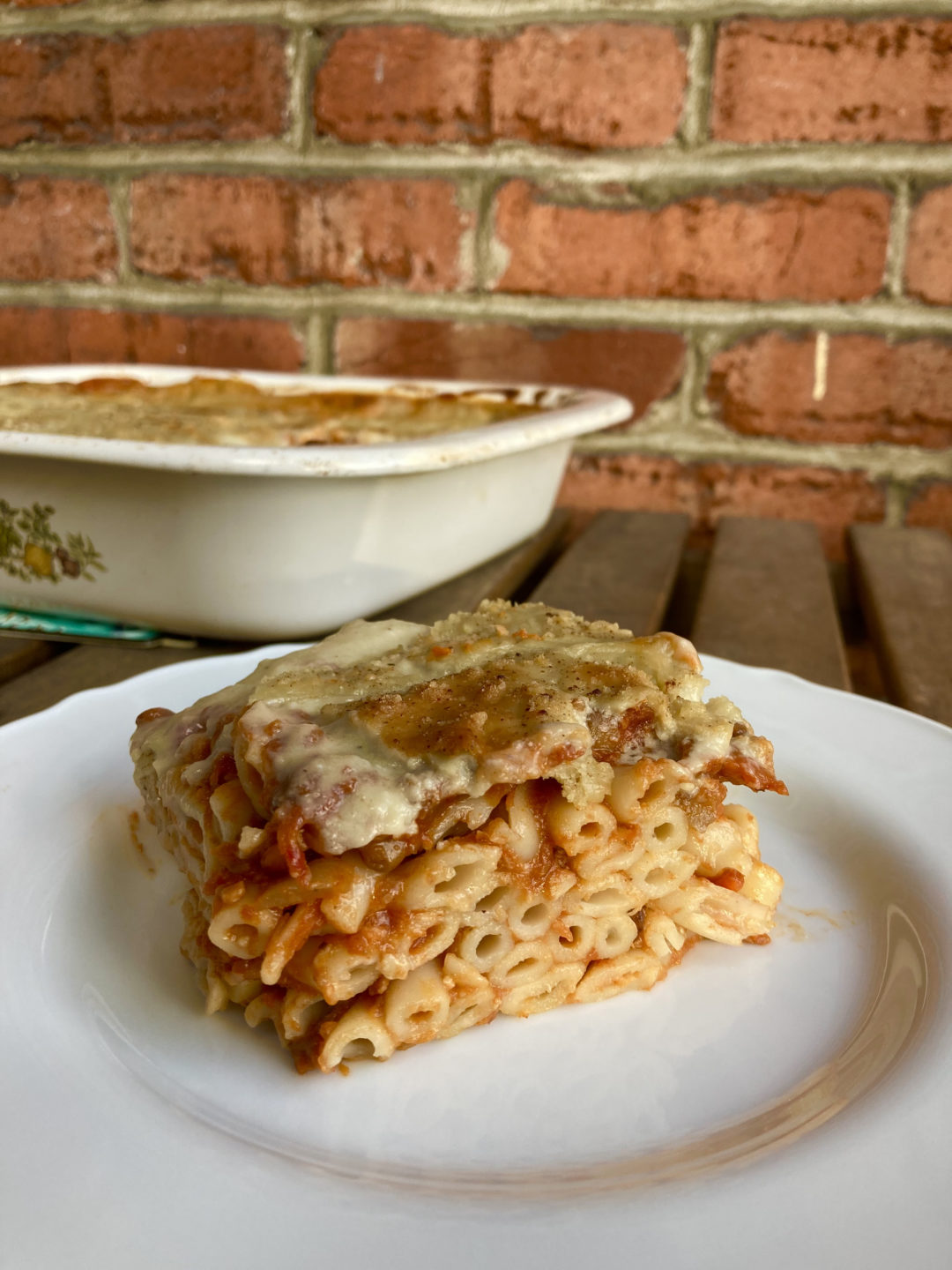 Pastitsio takes its name from the Italian pasticcio, a similar macaroni dish enveloped in pie crust. Pastitsio also has red sauce in it though so it’s a bit more like lasagna with bechamel sauce on top. It’s big in Greece, and was the only dish I had my heart set on tasting that I couldn’t find a vegan version of. 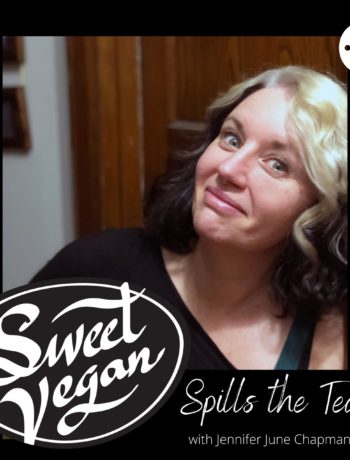 Sweet Vegan Spills The Tea Podcast – Season One Episode Two – Vitamins & Supplements, and who should take them. 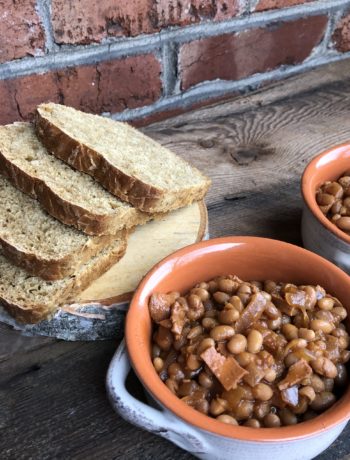 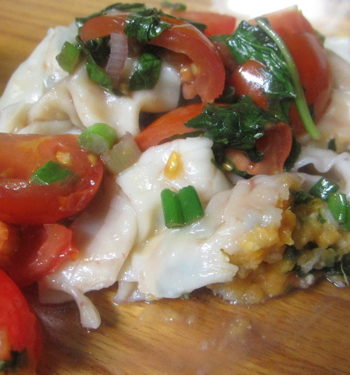