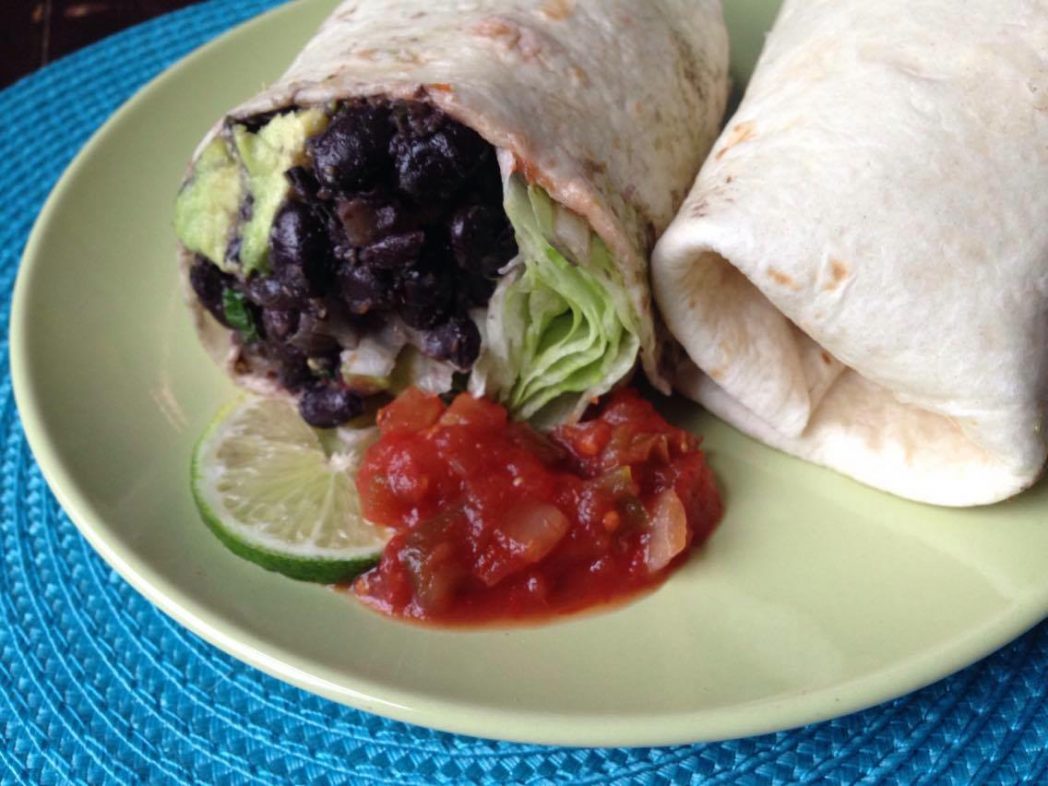 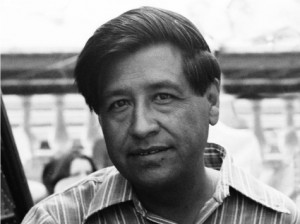 He was a union leader and labor organizer and dedicated his life to improving treatment, pay and working conditions for farm workers and became the best known Latino American civil rights activist. Also,  he was a vegan!

I was going to make him a birthday cake to celebrate but when I started searching ideas for Mexican cakes,  I came across a few articles that stated that his mother used to make him spicy burritos because it was his absolute favourite food. So I made Happy Birthday César Chávez – Spicy Bean Burritos instead.

“Kindness and compassion towards all living things is a mark of a civilized society. Conversely, cruelty, whether it is directed against human beings or against animals, is not the exclusive province of any one culture or community of people.” Cesar Chavez 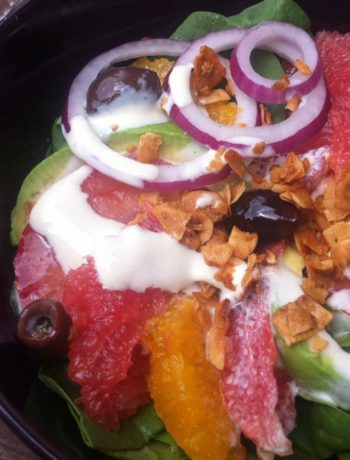 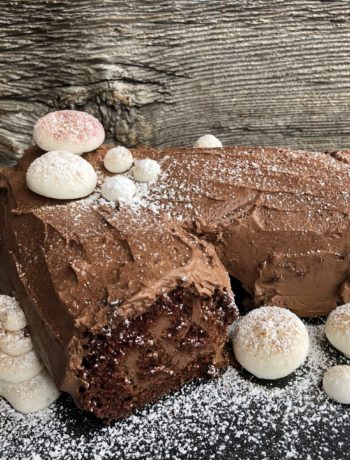 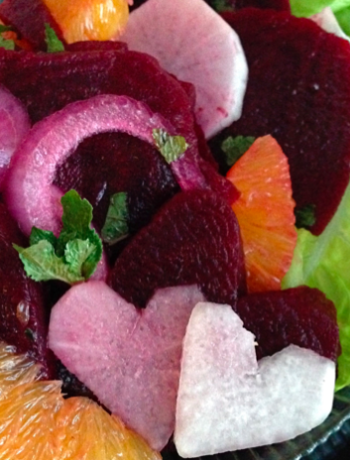