Do vegans get enough Choline without eating eggs? 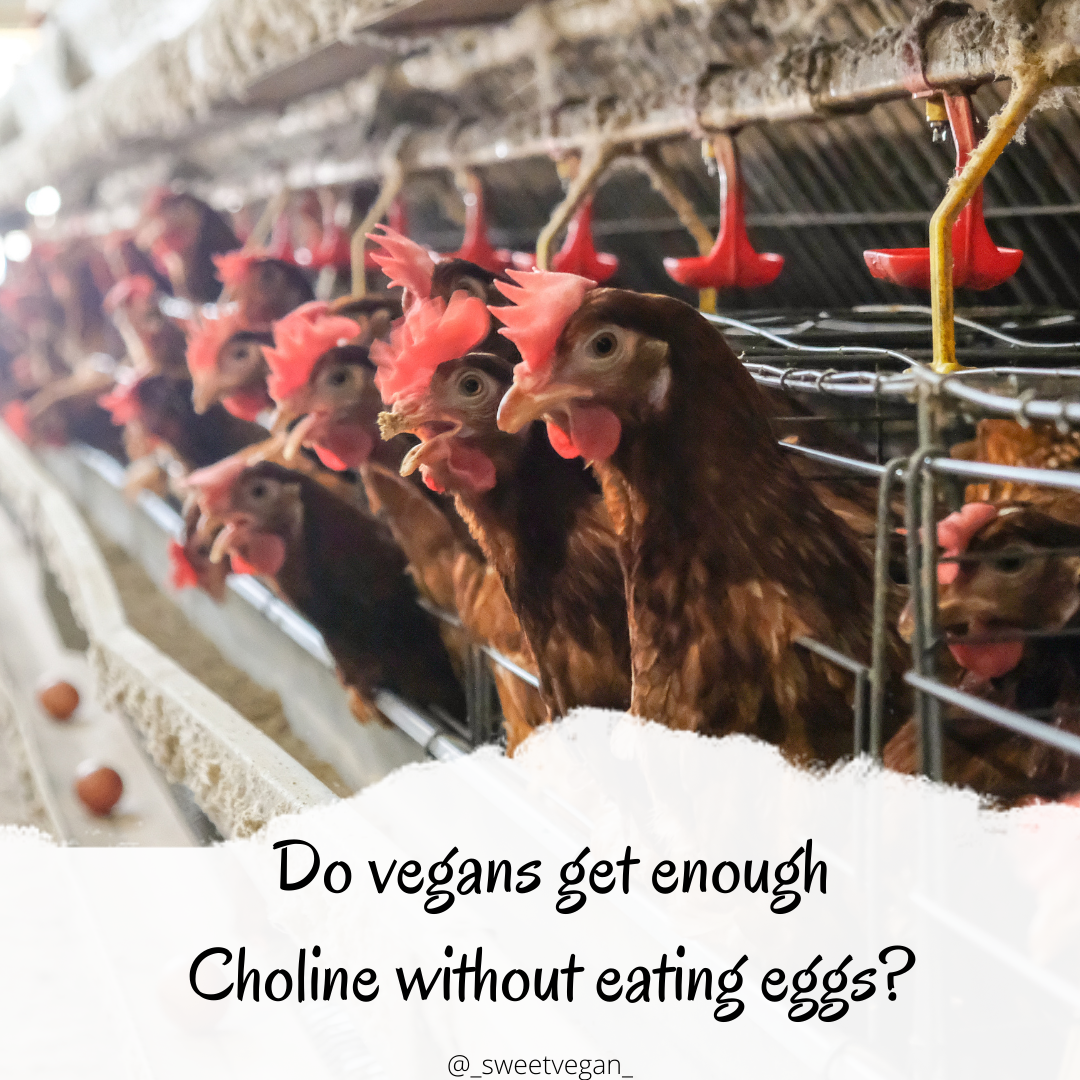 Most people lived most of their lives blissfully unaware of what Choline even was until August 29th, when the British Medical Journal published an article titled “Could We be overlooking a Potential Choline Crisis in the United Kingdom”, followed by an in house piece titled “Suggested move to a plant-based diet Risks worsening brain health nutrient deficiency”.

​The article indicated that more and more people, in general, are low, if not deficient, in Choline and suggested, given that meat eggs and dairy are the most common sources of Choline, that the trend of moving to a plant-based diet may be increasing the risk for deficiency. There was also suggestion that Choline deficiency contributes to ​poor brain health, Neurological issues, Cardiovascular disease, and ​Liver disease.
​
This inspired a surge of related media headlines from many major media outlets all over the world.
​
​The thing is, ​the nutritionist and author of the above-mentioned article, consults and advises the British Egg Information Service, and sits on the meat advisory panel that commissioned her to write it.
​
Also, this article wasn’t a ​scholarly or research article based on the review of reliable scientific research, clinical trials, clinical case studies, or meta-analyses.

It was an opinion piece, an article written about the personal thoughts, beliefs, feelings, or conclusions of the author.

This isn’t to say that ​Choline isn’t important. It is present in all the cell membranes of plants and animals, including in the brain, and it helps transport fats and other nutrients through cell membranes.
​
​The tricky part is that an RDA hasn’t actually been set for Choline, due to insignificant data, but the AI is set at 425 mg per day for women, and 550 mg for men.

For a list of plant-based (non-egg) sources of Choline, visit the blog link in the bio.
​
BTW rates of cardiovascular disease are the lowest in vegans compared to omnivores, non-alcoholic liver disease is inversely associated with a plant-based diet, and neurological conditions like dementia and Alzheimer’s are both associated with diets rich in animal products. 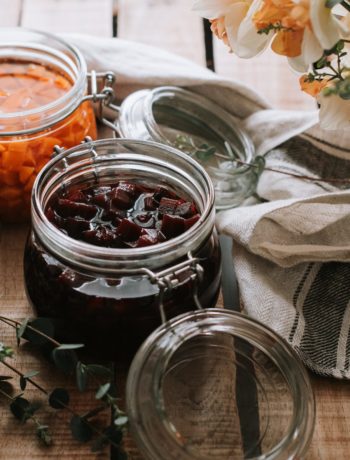 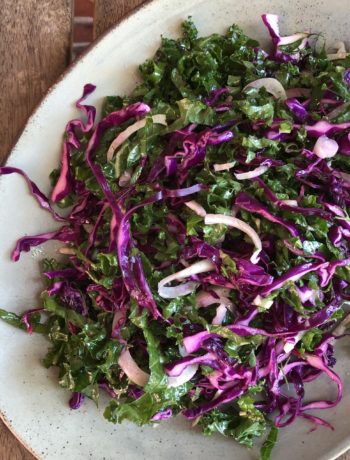