Time to get well 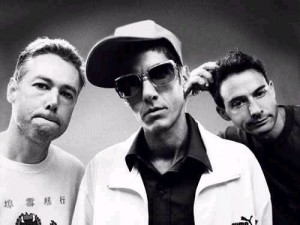 Despite internet rumors that Beastie Boy,  MCA (Adam Yauch), is officially cancer free just eighteen months after being diagnosed with a tumor in his salivary gland, Adam announced on the Beastie Boys official site this week:

“While I’m grateful for all the positive energy people are sending my way, reports of my being totally cancer free are exaggerated. I’m continuing treatment, staying optimistic and hoping to be cancer free in the near future.”

On his journey to recovery from surgery and radiation Yauch took a trip to Dharamsala, India.

“I’m feeling healthy, strong and hopeful that I’ve beaten this thing, but of course time will tell. I’m taking Tibetan medicine and at the recommendation of the Tibetan doctors I’ve been eating a vegan/organic diet”

It’s a little too soon to start touring again and Hot Sauce Committee Part 1 is still delayed for the moment but hopefully fans will be graced with the awesomeness that is The Beastie Boys in the very near future.

In the meantime the Boys will most likely all appear at the Sundance Film Festival this month to premiere ”Fight For Your Right Revisited,” a short film about their iconic 1986 song ‘(You Gotta) Fight For Your Right (To Party!).’ starring Seth Rogen, Will Ferrell, John C. Reilly, Jack Black and Elijah Wood, along with appearances from Orlando Bloom and Susan Sarandon.

MCA, our thoughts are with you. Here’s to a speedy recovery! 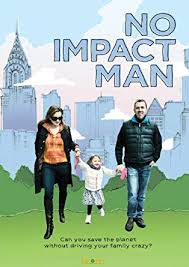