Was Hitler a Vegetarian ?

One of my not favorite questions from anti-vegetarian interrogators is “Wasn’t Hitler a vegetarian?”.

I’ll admit that when I heard about the murderer that was feeding his livestock the ground remains of his victims I breathed a sigh of relief knowing I was 100% certain that I had never eaten any pork or bacon from that pig farm. Phew!

But I think it’s safe to say that I have never used omnivorous serial killers as an example why eating animal products is a bad idea.

One anti-vegetarian web site, the link I won’t include because I don’t want to send them any more traffic then they already have,
has been quoted as saying “Vegans and vegetarians are now in a panic to produce articles denying that Hitler was ever a vegetarian, simply because they don’t want him to be one.”

I can only speak for myself here but I can honestly say that I couldn’t care less what Hitler ate (although I hear he had a weakness for liver dumplings so…).

AND
“Vegans are always an angry lot and are accustomed to having people back down from arguments with them.”

Um… I am generally pretty hard to anger but I’ll agree that I am accustomed to having people back down from arguments with me; mostly because of my quick tongue, brilliant wit and all around genius though.

Again, I personally don’t care if Hitler was a vegetarian or not but for those of you who do, this claim has been artfully debunked HERE and in Rynn Berry’s book, Hitler: Neither Vegetarian Nor Animal Lover.

I am happy to report that I didn’t actually know Hitler let alone familiarize myself with his dietary preferences so whether there is any truth to any of these claims I can’t say..
I will say however, despite the fact that I do not eat meat (not even liver dumplings), that I have no immediate plans for world domination. I hope you’ll all find comfort in this. 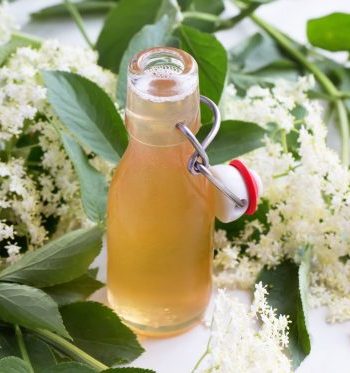 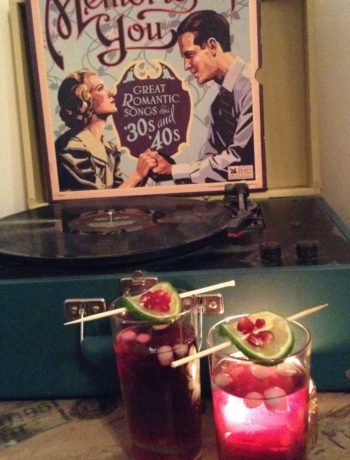 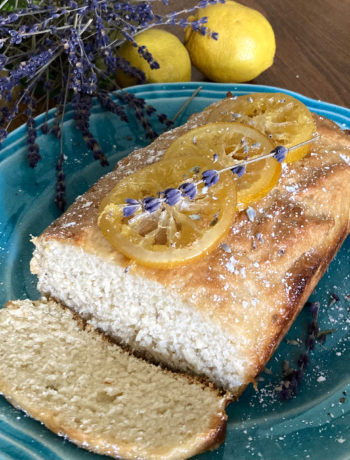