I found these cupcakes in Vegan Cupcakes Take Over The World and I just have to say that I could pretty much eat them, and nothing else, day and night for the rest of my life. The are SOOOOOOoooooo good!!!

Mix espresso and liqueur together and set aside.

Cut out a small cone shape from the top each cupcake, keeping the cone intact for later.
Pour a maximum of 2 tablespoons of espresso liqueur mixture in to the cavity of the cut cupcake, making sure the sides of the cavity are coated.

Fill the cupcake with frosting.

Dip the tips of the little cone shaped pieces of cup cake you cut out in to the espresso mixture then place them on top of the frosting.

Put another little dollop of icing on top of that, then dust with cocoa, cinnamon, and add coffee beans or chocolate. 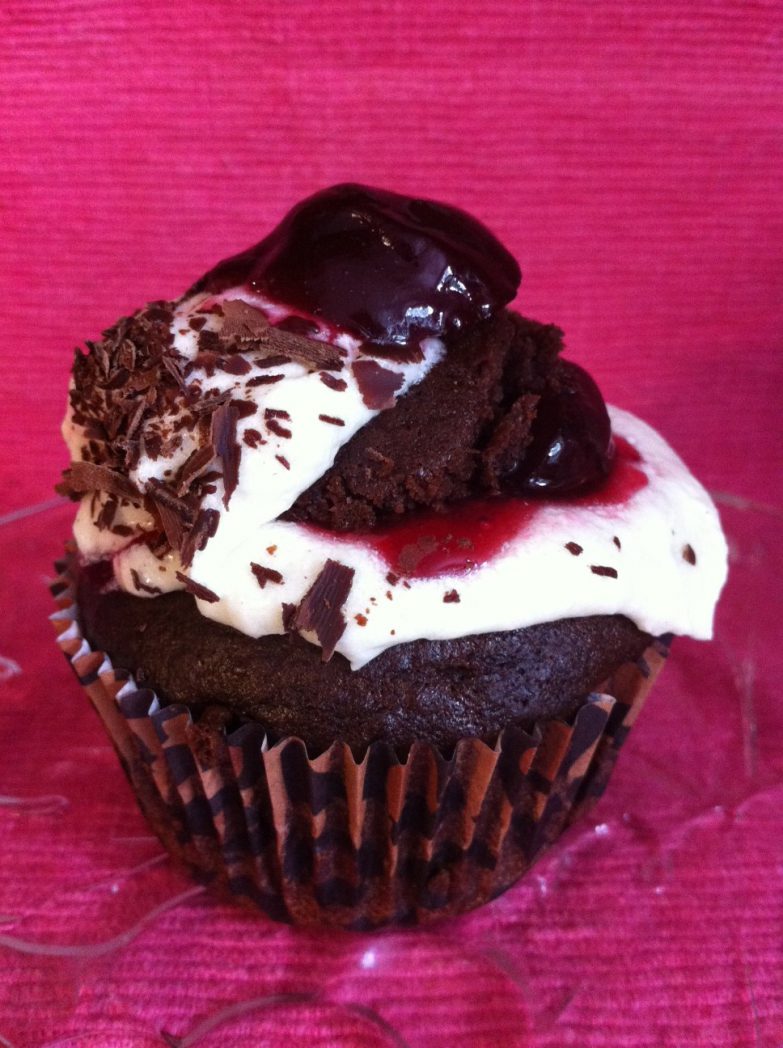 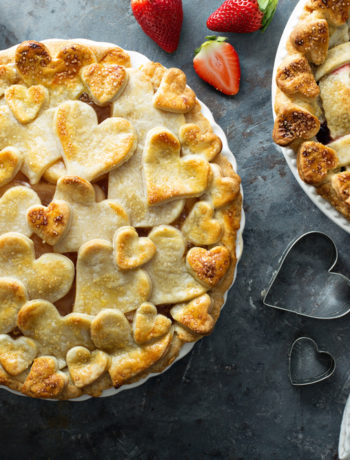 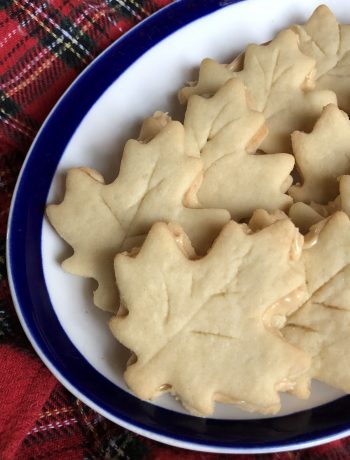 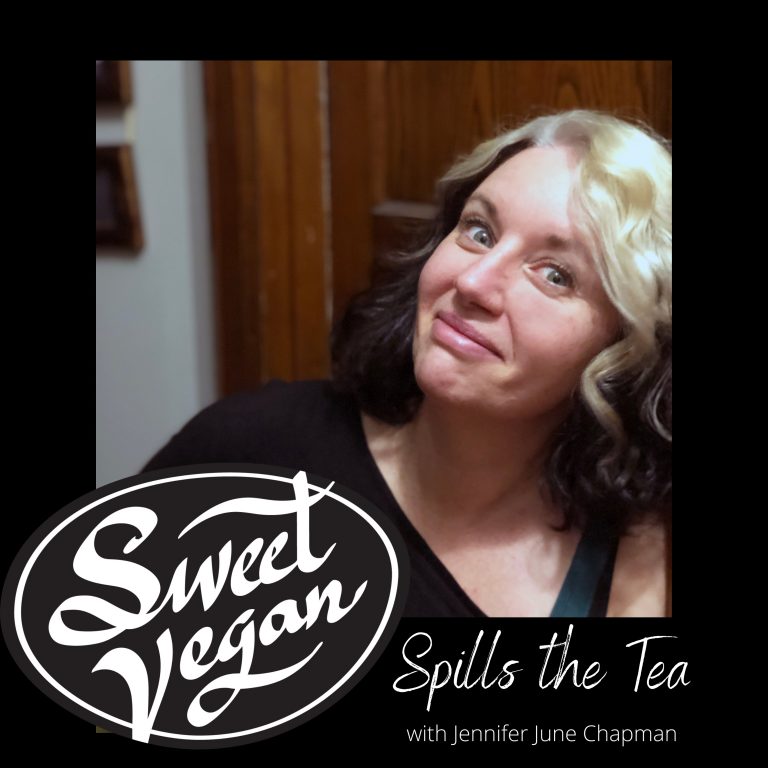 Sweet Vegan Spills The Tea
Sweet Vegan Spills the Tea is a Nutrition and Holistic Health podcast, hosted by nutrition Coach, vegan nutritionist, and studying Nutratherapy Practioner and Naturopath, Jennifer Chapman. Jennifer, after surviving a near-fatal autoimmune disease, adopted dramatic nutrition and lifestyle changes during recovery and has been researching nutrition and its effect on every aspect of our health; from our gut to our mental health, hormones, neurological system, and immune system, and beyond. We’re talking about food, remedies, lifestyle hacks and so much more! Listen here or anywhere you get your podcasts.
Listen On Apple Podcast Listen On Spotify
Weight Watching, Diet Culture and Body Positivity with Care Roy – Part Two
by Jennifer June Chapman 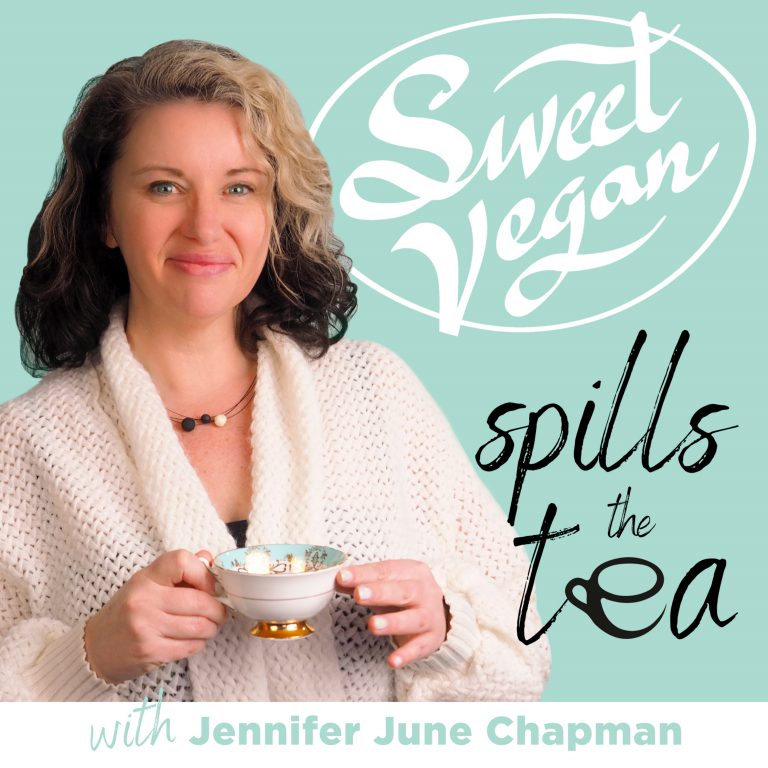