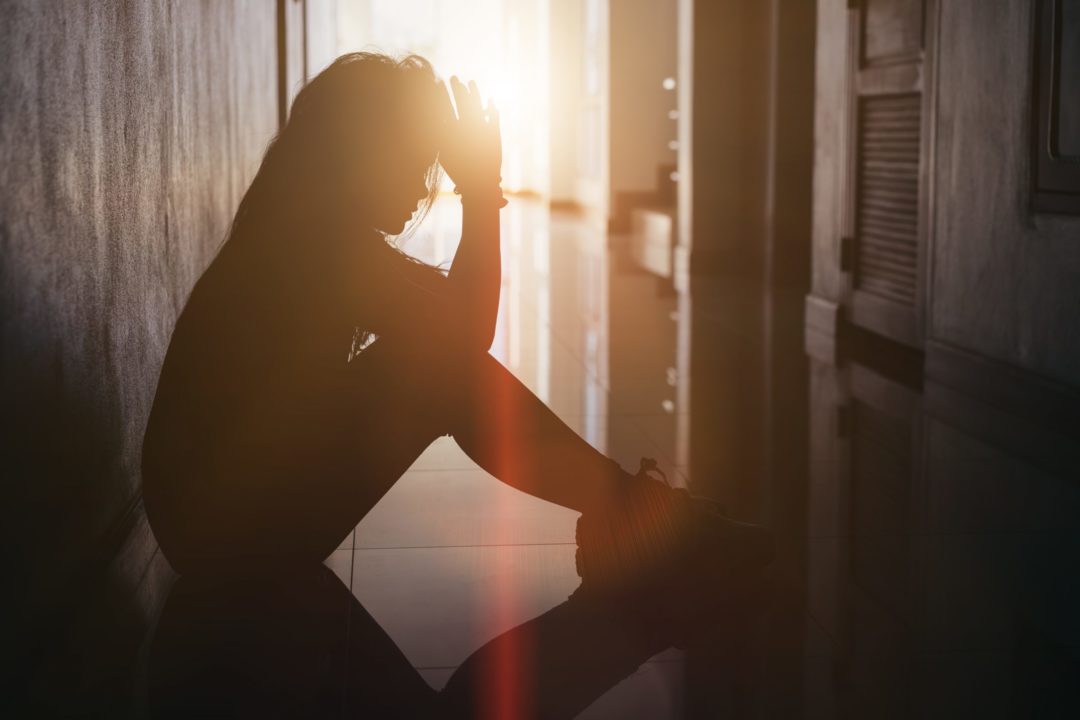 Have you ever heard of the vegan blues?

I was kind of hoping I  had made them up.

Not the feeling, but the name for it.

There are two kinds actually.

1. Which I have already posted about,  overcomes you as you start to learn more and more about
what it is you were putting into your faces and bodies for all these pre-plantbased years,
and more and more about the extent of the corruption and cruelty that goes into the production of those non-plant-based foods.

2. You go vegan, euphoria kicks in as you start to learn about all the benefits of your new lifestyle choice, and you unpack the endless supply of resources, inspiration, and surprisingly simple yet delicious vegan recipes.

You’ve read a handful of excerpts from The China Study, The Kind Diet, and How Not To Die.

You’ve watched Forks over Knives, and/or Cowspiracy, and/or earthlings.

You’re feeling bright-eyed, full of new found energy (or terribly bloated
because you ate 5 cups of beans for breakfast , after having only eaten
3 other beans in your lifetime, because protein.)

took your first step out of the vegan closet.

You openly and visibly eat tofu –

You openly and visibly are not on a Keto diet  –

And, like a meat-eater-magnet, you attract every dumb joke about hunting, eating baby everything,
and “yeah but, bacon”.

You attract people who are suddenly terribly concerned about where you get your protein, even though they didn’t care
last week or the week before and they couldn’t care less about your fibre and iodine intake or insulin resistance.

You also attract a bunch of people who are really really (albeit literally unexplainably) angry at you for for choosing
not to contribute to the supply and demand of the exploitation of animals.

The jokes, I’ve always deflected, but lately, on an occasional low tolerance day, I’ve started asking the hilarious joker what it is they want.

“I mean, we’re friends/family/colleagues and it seems to me we get along really well. And you know that saying that you devoured a baby goat for supper last night is probably going to evoke actual imagery in my mind that is going to make me feel really sad, and a bit sick to my stomach. Why do you want that? What is it you want exactly?”

Remember, people used to get really angry that they weren’t allowed to smoke in airplanes and public spaces anymore, just because, even after years of doctor’s endorsements, it turned out that cigarettes and second hand smoke causes cancer…

There’s a few ways of dealing with this, but before you decide how to approach it, read the room.

Does this person sound genuinely interested and/or concerned? If they do, and seem to really want to hear it from you, just tell them about your own personal journey and experience.

If they do seem genuinely interested, but doubtful, refer them to documentaries that you think might resonate with them; for example, Forks over Knives (if they’re interested in the health benefits), Game Changers (if it’s about strength, endurance and performance), Earthlings (if they’re curious about the farming, production and treatment of animals), Cowspiracy (if they’re concerned about the environment) etc…

If they don’t seem genuinely interested, and are clearly just trying to get a rise out of you, seriously, just don’t bother.

Most people have have been conditioned their whole lives to subscribe to the lifestyle and belief systems that they have. It’s not surprising that they feel attacked if your choices and values not only challenge theirs, but make them feel targeted. You can try to connect with them if you want, but the way I handle those people, is to listen to them telling me that they’re not ready to hear it, and I walk away from it.

Ok fine, I don’t just walk away. I usually point out how strange it is that they seem angry at me about it, remind them that I am not telling them how to live their lives, and then walk away.

Win A Can Of Vegetarian Haggis