Healing chronic inflammation with a plant based diet 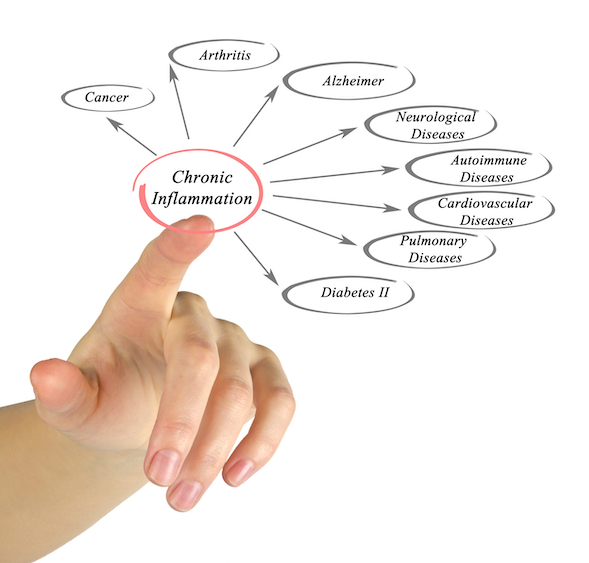 Inflammation contributes to and even causes a number of aches, pains, injuries, illnesses and autoimmune disorders, including but not exclusively, ⁣⁣
⁣⁣
rheumatoid arthritis, psoriasis, asthma, eosinophilic esophagitis, Crohn’s disease, colitis, inflammatory bowel disease, diabetes, obesity, metabolic syndrome, heart disease, lupus and Hashimoto’s disease.⁣⁣
⁣⁣
⁣⁣
Inflammation can cause considerable and often disabling pain and lack of mobility as well as contribute to depression and a decline in quality of life.⁣⁣
⁣⁣
Eating more vegetable may not but the cure-all for all of these ailments, but they can have a considerable inpact on the severity of symptoms.⁣⁣
⁣⁣
Many athletes are now choosing to eat vegan, anti-inflammatory foods after exercising and some have switched over to a 100% plant based diet to improve strength and endurance, and minimize inflammation. ⁣⁣
⁣⁣ In a study, published in Complementary Therapies in Medicine in 2015, 600 participants followed a vegan diet for three weeks which significantly reduced C-reactive protein, a key marker for acute and chronic inflammation. ⁣⁣
⁣⁣
In another study the patients followed a vegan diet for three and a half months and experienced significant improvement in tender and swollen joints, pain, duration of morning stiffness and grip strength than the people in a control group who consumed an ordinary diet. ⁣⁣
⁣⁣
According to a study published by the American Heart Association , researchers randomized 100 participants with coronary artery disease to either a vegan diet (no meat, poultry, eggs, dairy, or fish) or an AHA-recommended diet (fewer servings of non-fish animal protein, more servings of fish, and only low- or no-fat dairy) for eight weeks.⁣⁣
⁣⁣ The primary endpoint marker for inflammation, high-sensitivity C-reactive protein, improved significantly more in the vegan group, compared with the AHA group. ⁣⁣
⁣⁣
The authors conclude a vegan diet should be considered to help avoid adverse outcomes among heart disease patients.⁣ 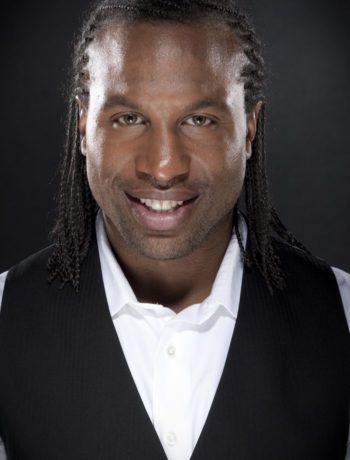 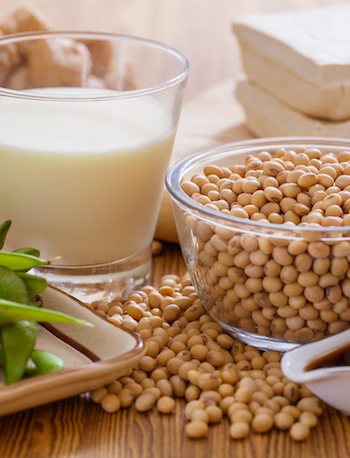 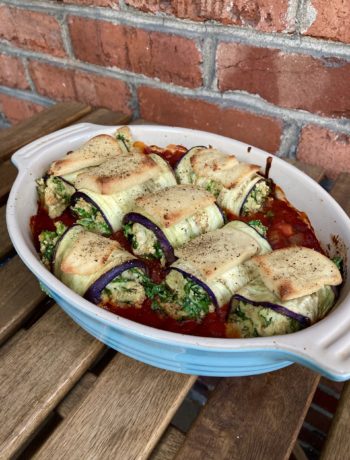 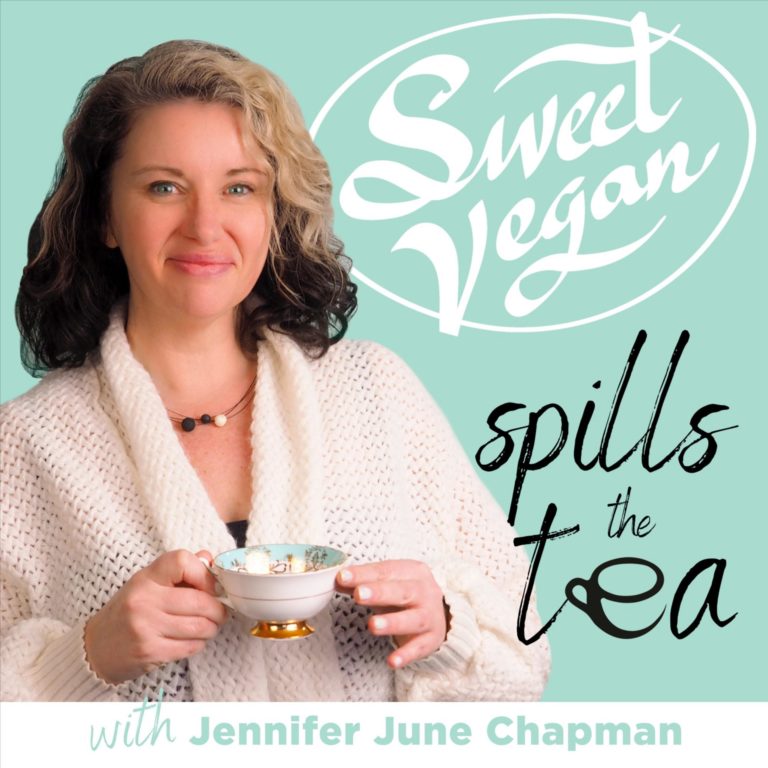 Jennifer June and Adelade chat about the mental blocks and language we use that create obstacles between us and the goals we set. They talk resolutions and intentions, the difference between choices that we want to make and the ones we think we should make,  and setting yourself up for success with sustainable goals.

Adelade Genevieve Madeline is a Personal & Group Fitness Trainer and Behaviour Change Specialist. Adelade started her career as an athlete at the age 7 of playing competitive hockey and softball.

For the majority of her life, she struggled with mental health issues including anxiety and depression. Before diagnosis she was able to keep symptoms at bay with some sort of physical activity. She attributes her well-being and ability to manage her mental health to exercise and wants to share its benefits with the world.

Adelade’s approach to behaviour change is to break bigger objectives down into the smallest manageable steps necessary in order to make change possible. She encourages process oriented goals over end result.

She works with her clients as a teammate to come up with a plan that works best for them and their current situation rather than simply giving advice or prescribing a program. Her clients are the experts in their own lives and her job is to help them see that.

For info on Adelade’s services, classes and programs, and to subscribe to her newsletter, visit: agmhealthfitness.com 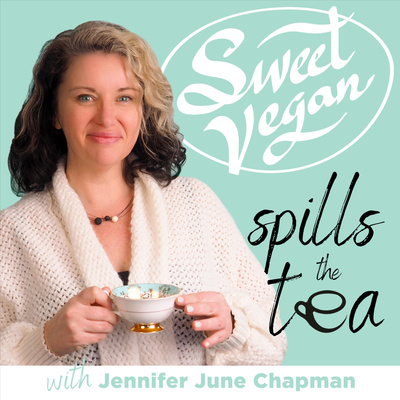