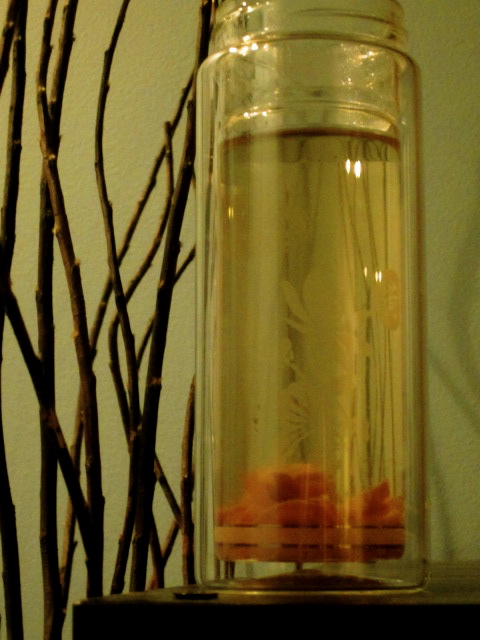 This is a re-post of a re-post that I wrote for www.theladyslounge.com but as a bonus I’m adding a recipe at the end…

I woke up feeling about 150 years old, shaky and nauseous. I looked in the mirror and saw a tired and haggard old woman, wrinkly, puffy and green. My legs were trembling and I had to lay back down.

The sofa was too warm, polyester and stunk like dog so I rolled gracefully on to the cold damp floor.

“Who let the dog on the earuifhff…”

The real question really is who let Lisa pour a 26er of Vodka and 37 gallons of cranberry juice down my throat last night and did we actually have 17 phone conversations with a guy we both used to date (and I use that term very loosely) and haven’t spoken to in literally 21 years??? God love him.

Hang on, I just need to rest my head for a minute…

So today is my birthday and I have failed you all. I can’t accurately describe for all of you, who are 39 and younger, what turning 40 feels like because I was bullied and basically threatened at bottle point, into drinking copious amounts of alcohol with my long lost friend Lisa.

In all fairness, we hadn’t seen each other in about 11 years and she had just flown in from Vancouver, despite being almost fatally (stress kills people) terrified of airplanes. The poor thing bawled like a baby at takeoff, landing and every hint of turbulence in the air. To make matters worse, the flight attendant refused her alcohol on account of her smelling like a brewery, and when Lisa bashfully confessed that she is scared of flying, the stewardess merely cackled and kicked her in the knee.

So,
was I in any position to refuse her proposition of one little drink?

To any of you who were waiting with baited breath, for the play by play of my final maturing into adulthood:

I hang my head in shame and apologize profusely for letting you all down.
Technically I don’t turn 40 until 6:15 pm though so if I can find a cure for this hangover, there’s still hope for a report.

P.S.
Whoever left this note on the dining room table that says “mid-life crisis”, I hate you.

Alicia Silverstone (The Kind Diet) swears by this hangover remedy, I’ll try it out later, when I can get pathetic drooling self up off the floor. 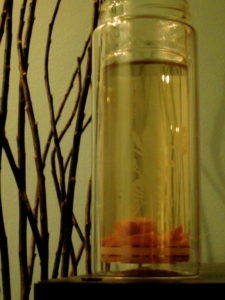 The umeboshi pit is also good to suck on if you want.

*Have tried it since the original posting of this and I swear by it. 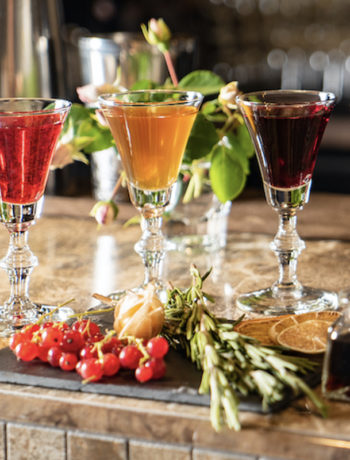 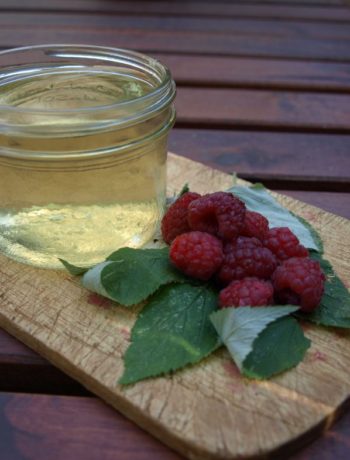 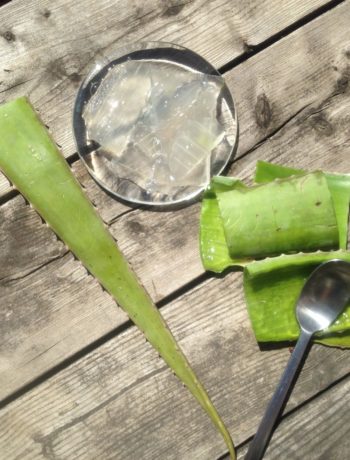