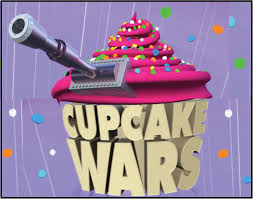 Can I just say how ridiculous it is when people call vegan food “fake”?
I get that there are faux (chicken, beef, shrimp, etc…) products and replacements for things like eggs and butter but honestly, they’re still food. Real food. Most of them are closer to food than any of the things they are supposedly replacing.

Even most processed vegan foods, “fake” chicken for example, have actual food ingredients and contain things such as soy flour, carrot flour and sesame seeds; which I have to say, I’d rather eat than real Kraft dinner, hot dogs, Cool whip, bologna or Cheez Whiz. I’m just saying….

In the Food Network’s Cupcake Wars one of the contestants and even some of the judges made annoying and implications that it was a miracle that a vegan cupcake was as tasty (or tastier even, since they won!) as a “real” cupcake.

I know, I know, society can only take enlightenment in baby steps (unless it’s endorsed by every celebrity in Hollywood at once).
In the meantime…

Here’s a peak at the episode:

And the recipe for Chloe ‘s Raspberry Tiramisu Cupcakes. I promise you, there’s nothing fake about them. 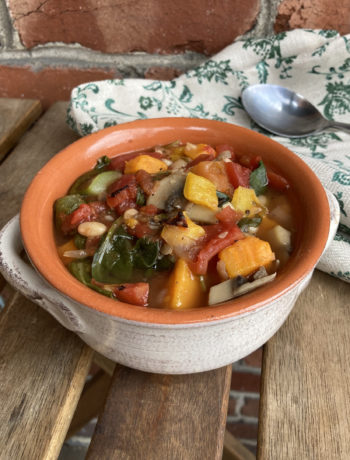 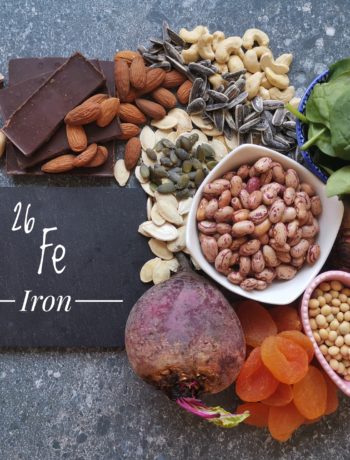 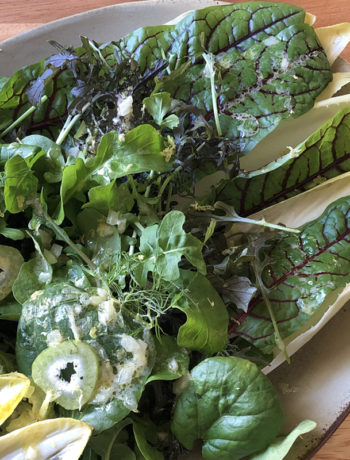