In case there weren’t enough reasons not to eat meat…

The Medical University of South Carolina’s Vladimir Mironov, M.D., Ph.D. has been working for a decade to grow it. Not real meat. Not cows, pigs, lamb, or birds, but bio-engineered “cultured” meat.

Apparently, he believes that this could help solve future global food crises resulting from shrinking amounts of land available for growing meat animals.

“There’s yogurt, which is cultured yeast. You have wine production and beer production. These were not produced in laboratories. Society has accepted these products.”

The thing is… yogurt, wine and beer are not made of the flesh of formerly living breathing animals.

As wine is produced in winery, beer in a brewery, and bread in a bakery; Mironov intends to culture meat in a “carnery”

The doctor has taken embryonic cells from a turkey that develop into muscle tissue. He then bathed them in bovine serum on a scaffold made of chitosan. This grows animal skeletal muscle tissue. And if you want something a little fatter, adding a vascular system enables interior cells to receive oxygen. Mmmmm yummy.

People will have the choice though right?

Sure. They’ll have the choice but people who fall into low-income brackets will be bullied into buying it simply by the price comparison and people who are uninformed and uneducated won’t know any better.

For those of you who know enough to ask…

How many countries have mandatory labeling of genetically engineered (GE) foods? What will make cultured meat any different?

And… will fast-food restaurants like McDonald’s and Kentucky Fried Chicken pass up an even less expensive way to mass-produce garbage?

“We have to look to these ideas in order to progress. Otherwise, we stay static. I mean, 15 years ago who could have imagined the iPhone?”

I find it amazing that we equate iPhones with a symbol of evolution yet we are still eating other living beings. So you have an app for absolutely everything on earth but you haven’t figured out how to cook a bean or a lentil?

We don’t NEED to eat meat at all. And we need to eat lab-produced flesh from a petri dish even less.

Mironov wants us to believe that this is not about fame and fortune but about “progress” and an answer to a global food and land shortage.

I can definitely see the upside to cultured meat I’m thrilled by the prospect that fewer animals will suffer, from conception to slaughter. Yes fewer, because there will still be people eating farmed animals and there will certainly be plenty of people still eating eggs and drinking dairy.

And I’m happy to hear that, with fewer animals living in factory settings, and filling up slaughterhouses, the risk of meats contaminated with bacteria, fecal matter, disease, burst cysts, etc… will certainly be reduced.

However, I don’t believe that cultured meat is going to solve current or future global food crises.

And I know that it doesn’t solve the health risks that are associated with eating animal protein, whether it was grown on a farm, in a factory, or in a lab. 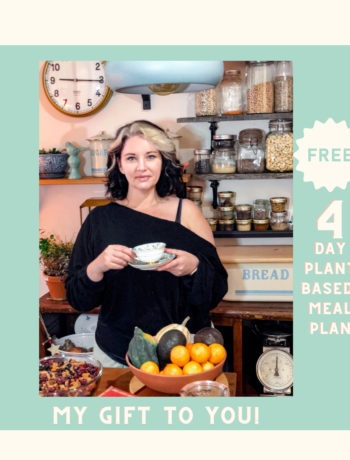 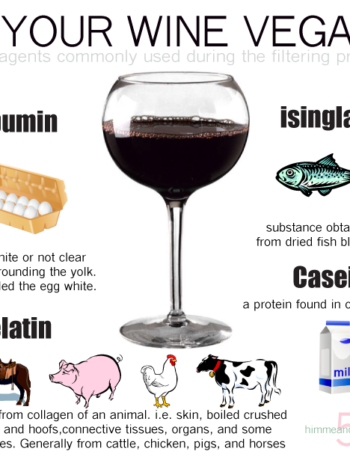