So last night I heard this comedian do a shtick about how lame vegetarians are (hardy har har) and although the delivery of one of his jokes really was funny, most of it annoyed the crap out of me.

I was embarrassed for caring. I don’t want to be one of those censorship wienies who are all

“That’s not funny, some women really do choke on…” Or “Come on! Not all priests are like that”

But this guy last night argues that cows are lucky that omnivores eat them because the only other thing they have to look forward to in life is standing in a barn and having their “tits yanked on”.

Mmmhmmm… because cows are naturally born in barns and milked by humans? I don’t know, but I’m glad I wasn’t there, sitting in the front row looking at him all… “Gee buddy, you’re hilarious” 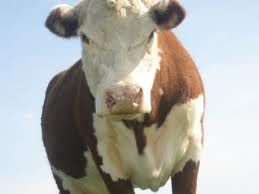 The guy went on a rant about how it’s a cow’s dream to be a steak, nestled beside a hot baked potato.

That’s right up there with those idiotic ad campaigns where cows eat burgers and chickens dance around on TV promoting buffalo wings.

One day I was l was standing at the metro, waiting for the train and I saw these two ads side by side: 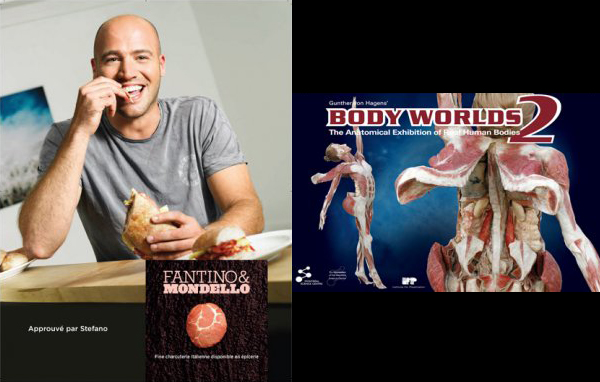 I laughed out loud but nobody else standing around me seemed to get the irony of it.
Some times I am optimistic and hopeful and other times I fear that the population of North America is basically a pot of boiling frogs. 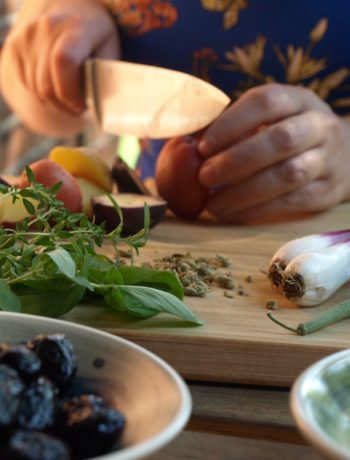 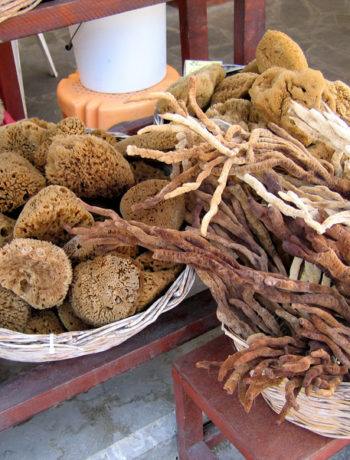